My daughter is planning on attending sleep away camp this summer (G-d willing) for a few weeks and I am a total mess about it! How did you handle the first time your boys went away? Is it wrong that I tried to talk her out of it? Any tips for this nervous mama? Thanks Bee!

You are not alone and you are not crazy. Well, maybe you are a little bit, but here’s the thing. WE ALL ARE! Sending your child off to camp for weeks at a time is not a sane thing to do; it’s a leap of faith. And “leaps of faith” are rarely based on sanity. If they were, they’d be called “measured steps of decision making.” Sending your kid to camp in many ways feels like jumping off of a cliff. But sending them to the RIGHT camp, not just for them, but for YOU is like jumping off of a cliff with a parachute strapped to your back and a life preserver waiting for you in the churning waters below.

The most hideous of uniforms, but the best sleep away camp experience ever, Camp Pinecliffe

I went to sleep away camp as a child starting at age 10. Actually I went to two sleep away camps and I loved them both. Here’s the thing. Kids are really resilient. Make a change like my parents did, and chances are they’ll be just fine.

Some of my best childhood memories are built on my experiences at sleep away camp. It’s one of the greatest gifts my parents ever gave me. Seven weeks of being an independent, carefree kid, where deep friendships are the priority and bedtimes and long division are no longer part of the vernacular. Welcome to “Neverland,” and I mean the Peter Pan version, NOT Michael Jackson’s!

When Bazz and I first started looking at camps, I loudly (who me?) and firmly felt that our boys should be at an all boys’ camp in Maine. I had gone to two all girls’ camps complete with ugly uniforms and only a cold clear lake to swim in. It was heaven. In Maine the days were hot and the nights were crisp. No one cared about makeup or boys or what brand of jeans you were wearing for those two months. And the absence of those details paved the way for more meaningful friendships. I wanted the takeaway of my children’s experience to be a similar one. I wanted rustic. I wanted values. And after visiting a few camps on one long weekend in Maine the summer before our boys would start camp, we ultimately decided on the camp that my brother had attended for 9 years as a kid. It was exactly what I had wanted. Exactly what I had in my head their perfect camp experience would look like.

Spoiler alert. It might have been if we had left them there for more than one summer…Ever hear the saying “If Mama ain’t happy, ain’t nobody happy”?

As luck would have it, pretty much the minute after my boys boarded that bus for the long ride to Maine, one hideously evil teeny tiny f*ck of a tick found its way up my still pale from winter thigh and bit me. Hard. Days later while my 105 fever raged Barry would literally roll me over and find the tell tale bullseye. Acute Lyme.

My summer came to a screeching halt, but my worry for my children and how camp was protecting them from the same fate spiked along with my fever. In between the screaming Lyme headaches, the high doses of antibiotics and malaria meds that had my colon dragging behind me, I reached out to camp.

Emails went unanswered for days and my one phone call to the camp directors left me feeling uneasy and on edge. I knew that I couldn’t protect my kids from where I lay in bed and I knew that tick prevention was tricky and involved, but the idea that camp was blowing me off was more than I could bare. That tick had knocked me on my ass, but the notion that this could happen to one of my kids was far worse. On visiting day weekend I was able to pull myself out of bed, and make the weekend trip to Maine. I had not left the house in four weeks.

I will never forget that weekend and the emotional roller coaster that I felt like I was on. They looked good. Taller, happy, tan, talkative. They clung to us, we clung to them and then we started to breathe and enjoy the weekend. They had no idea how sick I had been, no idea about the bug that had bitten me. I would never have worried them by clueing them into my hell. I did my best to look normal in 110 degree weather wearing a hat, long sleeves, pants and gloves. One medication made it impossible to be exposed to sun while another medication gave my hands the sensation of being plunged into ice water all day.

Midday to escape the unrelenting heat we took them into town for ice cream. A long line stretched around the corner, but we were happy to break up the day and decided to wait anyway. My kids sat at a nearby table under a tree and Barry and I waited in line. In front of us was another family of four; casually we started to chat. Mother, father, daughter, son. Their daughter went to the sister camp of our boys’ camp. Casually I turned to the little boy who appeared to be around our youngest son Dex’s age and asked if he went to camp with our kids. I pointed to my boys sitting together in the shade; he nodded when he saw their logo’d shirts. His mother gently steered him out of the line, indicating to go sit with our boys. When he was out of ear shot she began talking.

He wasn’t in camp this year. He was at home in California receiving an experimental treatment for Lyme. Neurological Lyme symptoms had started three months after camp had ended last year. My blood ran cold. I reached for Barry’s arm tightening my grip. I told her how sorry I was, said all the right things and then allowed Barry to steer me out of line to the waiting picnic table bench that blissfully caught the backs of my knees right as I started to faint. Fear and anxiety swept over me. I felt paralyzed with helplessness knowing that, no matter how hard I was trying, I could not seem to get a fluid line of communication going with the camp directors. I hated that summer almost as much as I hated that tick.

I couldn’t stop thinking about the power of fate. Of all the families in that long snaking line for ice cream on that hot as hell July day I had wound up next to that one. All fall and winter it haunted me. It nagged at me. I felt like the universe was whispering. It’s not in my nature to propel my family forward by just going through the motions in order to make a decision. I am a thorough communicator and a fierce protector of my children. And this was a highly reputable camp. Maybe I was overreacting? The months flew by, the weather turned warm and I pulled the massive Tupperware bins out of storage to begin packing. And then I lost it. Huge ugly heaving cries. I could not find peace. Sitting on the basement floor I reached for my phone and called a dear friend whose boys attended a popular camp in Pennsylvania. I needed advice.

“Jule, Jon and I chose a camp that suited our needs just as much as the needs of our boys.” She told me. “I know you don’t want a coed camp, I know you want them in Maine, but will you please just call Tyler Hill and talk to Andy and Wendy? I’m sure they’ll tell you it’ll be too late for this year anyway. But please, just talk to them.”

Reluctantly I agreed. 40 Minutes later with 2 weeks to go until camp began, my children were officially signed up for Tyler Hill Camp in Tyler Hill, Pennsylvania. To this day, the camp teases me that they have never seen a last minute stunt like that pulled off. Then again, they had never met The Bee. 😉

Maine is for lobster and for memories of my own summers spent there. And Maine is filled with unbelievably reputable, wonderful sleep away camps, including the one where our boys spent their first summer away from me. But it turns out Pennsylvania is where my kids needed to be.

Dex has found his band of brothers that are truly his tribe, Madden has found confidence and independence and the knowledge that not everything has to be perfect to want to return. And I have found as much peace as I will ever have when my kids are not under my roof and under my wing. The mandatory tick spray, sunscreen, and tick treatment of the expansive property also helps. So does wine. But I digress.

I can only imagine what it feels like contemplating sending your first year camper off to camp in an unprecedented time in history. I can imagine this because as I write this I can feel my colon spasming just thinking about this summer. If ever there were a time to make sure it’s the right fit for both you and your child, this is the summer. There has never been a better time for the greatest of communication and even now with my boys on the cusp of turning 12 and 14, they’re still my babies. Make sure you’re choosing a camp that honors that.

Don’t talk her out of it, don’t you dare. We don’t do this for us, we do it for them! Just make sure you have a direct line of communication with those who are standing in for you. She’s gonna be great and so are you. And if you wind up standing in a line for ice cream and the universe whispers in your ear, go ahead and listen. You’ll never be sorry.

For my go to favorite tick spray, click here, for tick prevention for your furry family member, click here, and for my favorite neurotic mom, easy to apply while away from me for 7 weeks sunscreens, click here. 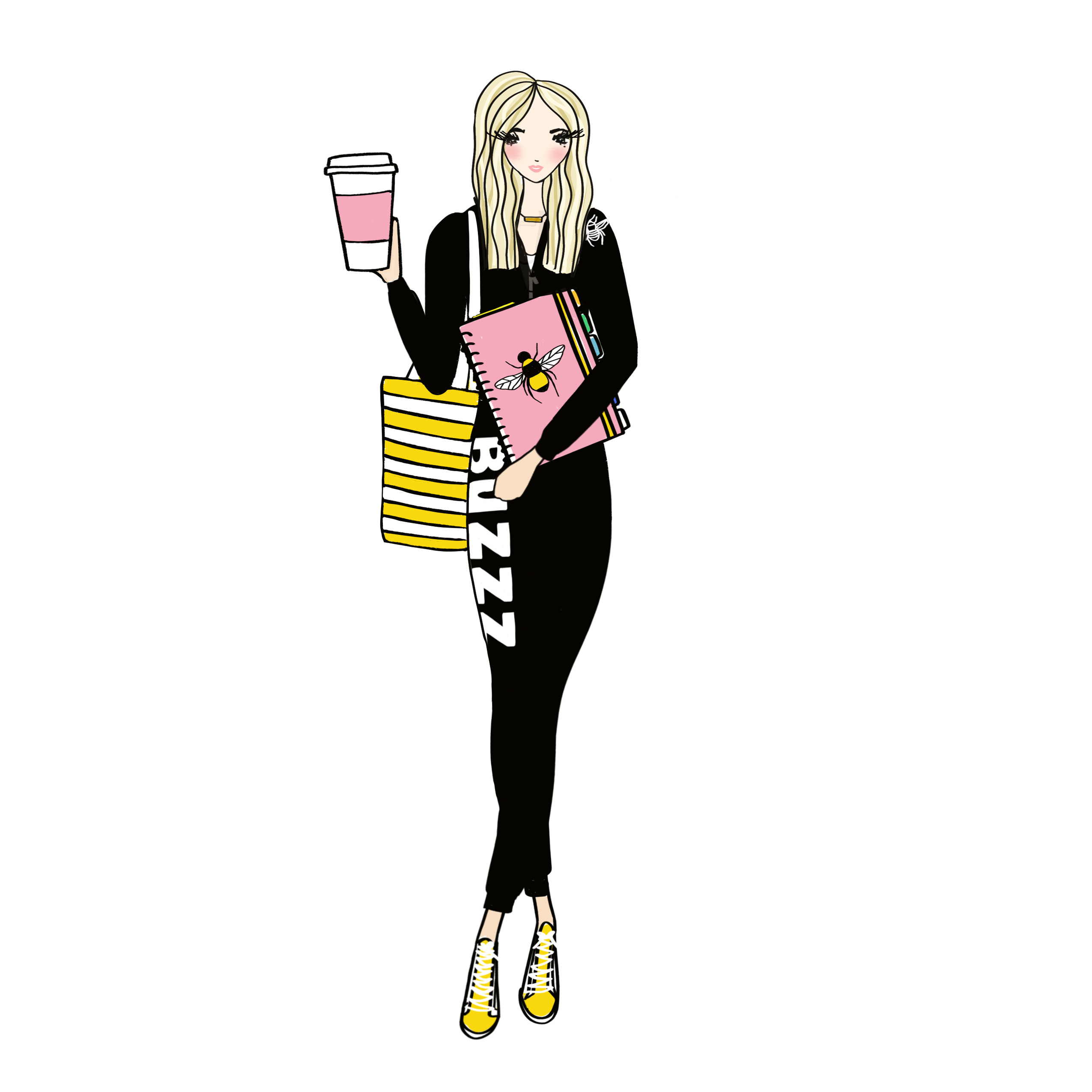 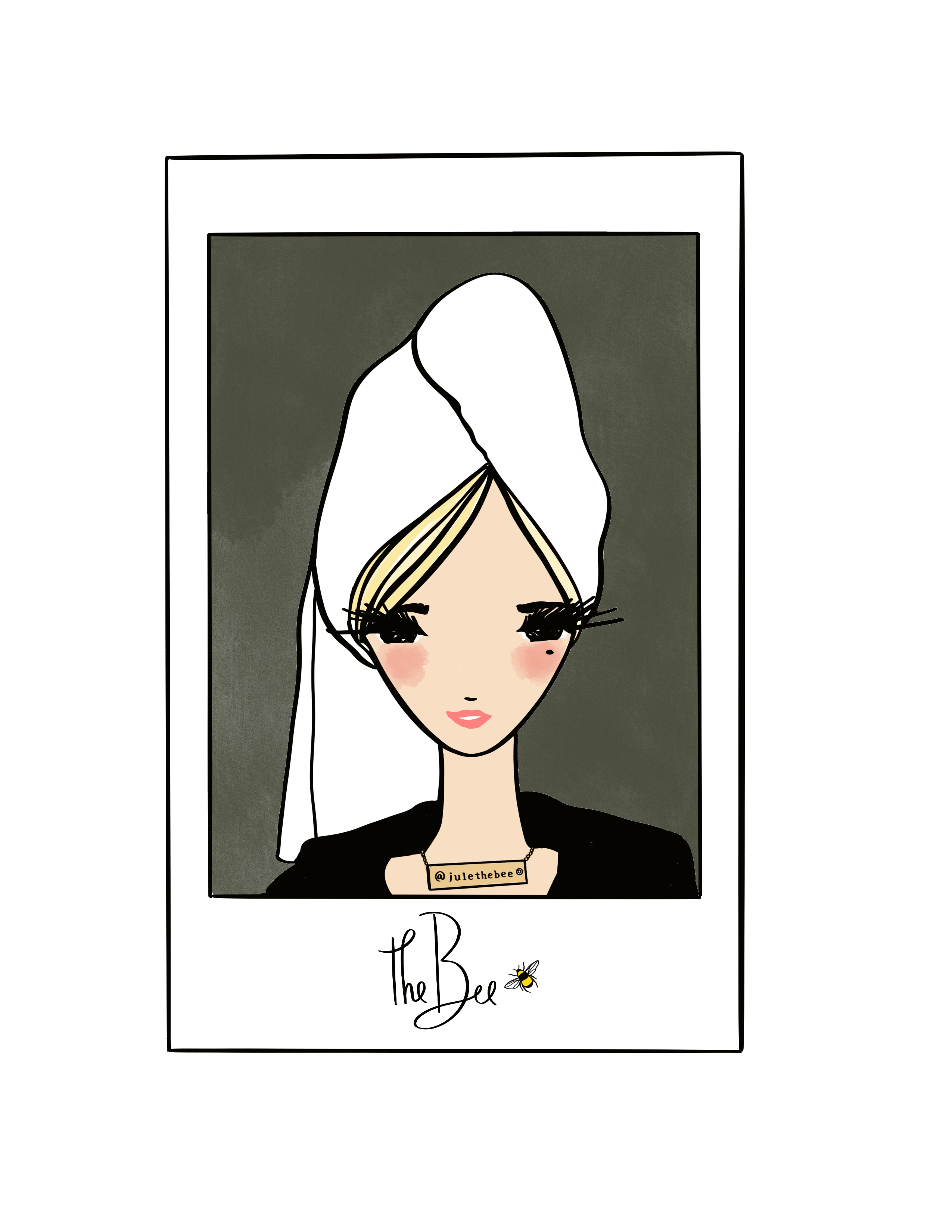 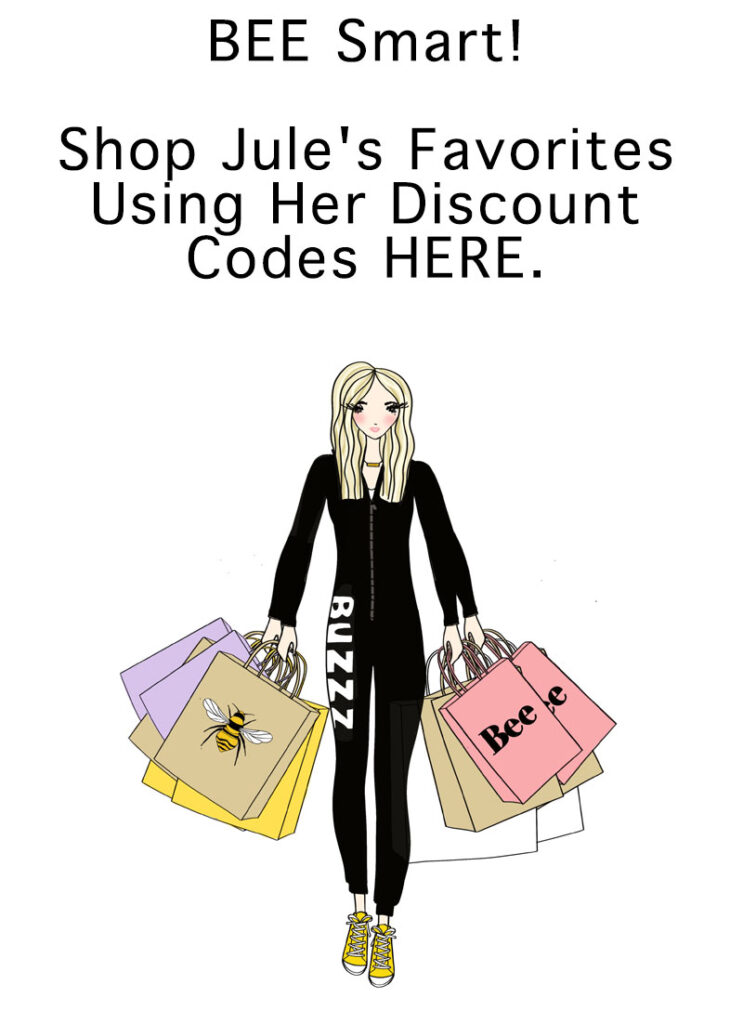